The glorious land of Indus has witnessed many historical events and Great personalities. Faqeer Sayed Anwar Ali Shah Was one of the Great Sufi poets and saints of the Sindh, who guided the people with his poetry and taught the secrets about the relationship between the people and God. 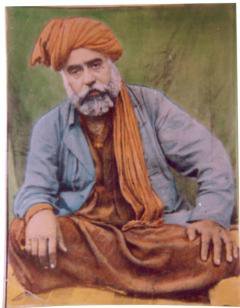 Sayed Anwar Ali Shah was born in the home of the Makhdoom Sayed Khuda Bux Shah in 1906 at village Jahanpur Sharief witch is situated on the right side of the Qazi Canal (Qazi Wah). It is about 16km away from Ghotki city, Sindh ( Pakistan).
He belongs to the Sayed family, his relation with 10th Imam Ali Naqi. A.S.At an early age. He was sent for early education at Muhmmadpur and Ubauro (Tehseel of Ghotki) but he did not show interest in education and returned home where he completed Quran at seven years old, by heart. His forefathers came from Arabs.

They had migrated to Uch Sharief ( Punjab) and shifted to Jahanpur Sharief (Sindh) later. At the age of 30 years, he took Dast-e-Bayat from Hazrat Sayed Sahib Dino shah (Wasti Inayat Shah) who was a disciple of Imam-ul-Arfeen Hazrat Bahoo Sultan. 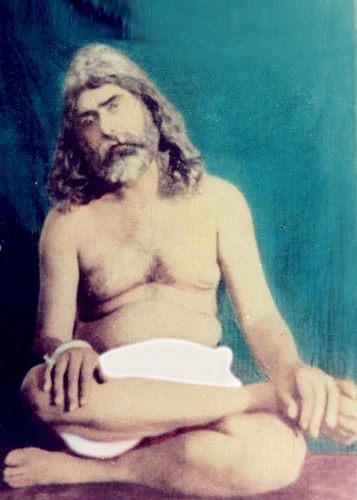 He established Khangah (Maikhana) at village Jahanpur Sharief where he teaches the people about the secrets of life and the relationship of God. He wrote the book on poetry contained Sindhi, Shiraki, Urdu, Hindi, and Persian languages. He played a significant role in the spread of Islam by his acts. His life was the symbol of (P.B.U.H). His poetry based on Hub-e-Rasool and the oneness of God. 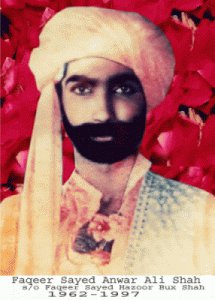 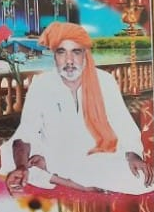 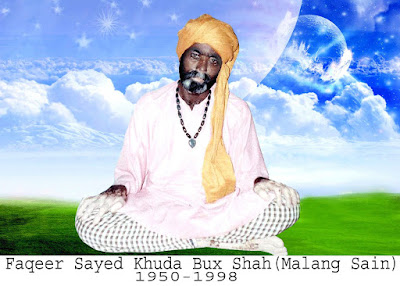 He frequently visited Dargah Shah Abdul Latif Bhitai.The famous Sufi poets of Sindh. Ghamdi Faqeer, Mohammad Faqeer Khatyan, Budhal Faqeer remained closely associated with him.
Urs Mubarak: His annual Urs is celebrated at Jahanpur Shareef every year. Thousand of people come to pay tribute to him from the month of Muharram ul Haram 21, 22, 23 of the different parts of the country.
Now Syed Sakhawat Ali Shah is Sajjadah Nasheen of Dargah. He is such a talented Singer. He learned to sing himself. He loves to sing amazingly. 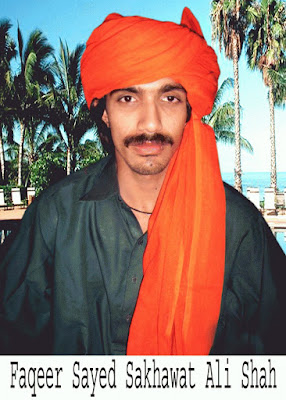