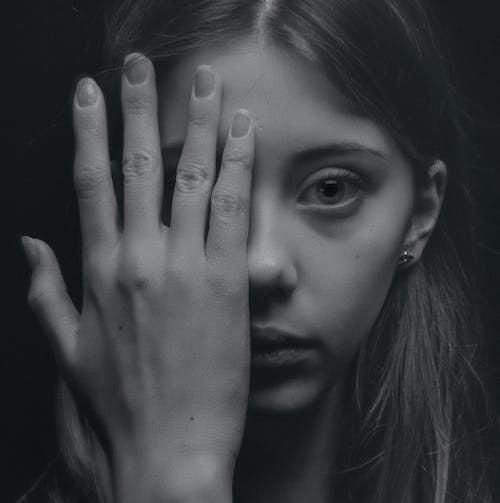 Sufi Singers provide a key source for Sufi Movement and Sufi poetry is Sufi art for this movement. Sufi traditionally has a social message for eternal peace and social prosperity, that’s why Sufi fakirs Sufi singers talk with their musical instruments instead of the latest mass killing weapons, Sufi Yaktaro (Musical Instrument) is more than AK47.

In this Sufi song, they are preaching about a Dream, A Dream of Hope, a Dream of Peace and Prosperity. A person who remains a prisoner of this world is talking about freedom and this dream is about freedom.