What is Sufism and what is role of a Sufi

In the prime times of Holy Prophet Hazrat Muhammad (lasting peace precious be upon Him), the prosperous message of Islam was spreading far and wide by devoted missionaries and successful conquests. The word Sufi is typically derived from the specific term (صحافه) Sahafa.

The Sahafa (صحافه) realistically was one devoted band of innocent men who were completely dedicated to prayer and meditation. Worship and search for spiritual perfection were their sole aim. Over some marked centuries, the Sahafa  (صحافه) come to be those divine men who are now called Sufi.

Sindh (Indus Valley) is popularly known as the valuable land of 124,000 dear saints and dervish, Muslim, and Hindu. It is because of the Sufi that the Indus Valley is affectionately called the cradle of lifelong love and eternal peace. The Sufi saints maintain a massive following among Muslims and Hindus of every stratum. A number of Hindu come from India and other parts of the World to pay homage to various shrines, especially at the Daraza of Sachal Sarmast. 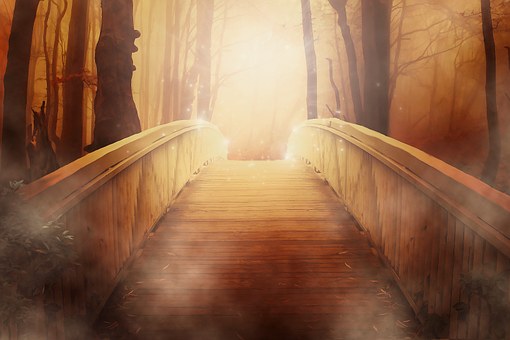 There correctly is no place for religious differences among Sufis and — been since the centuries-old link between the people of Sindh and Sufism. This divine spiritualism graciously offers a civilized world without sectarian, ethnic, and communal differences. It is appropriate to this gentle hold of mysticisms on Sindhi culture, there is hardly any religious or sectarian frenzy in the interior of Sindh as compared to other visible parts of Pakistan.

What is Sufism: Conclusions:

In Sufism and in any Mysticsm’s activity, any type of intoxication is strictly forbidden. Some local magazine articles have posted the misconception that bhang, charas, or another form of drugs are acceptable for meditation.